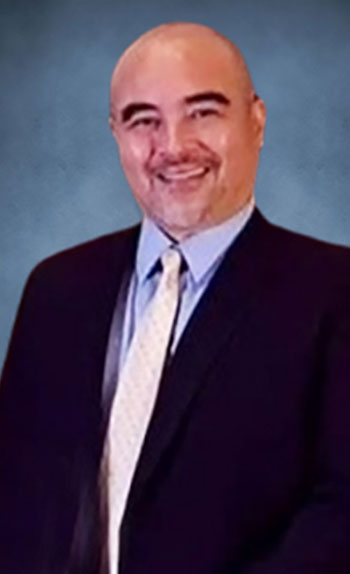 Mr. Reyes finished his Bachelor of Science Major in AB Economics degree from the San Beda College in March 1995.